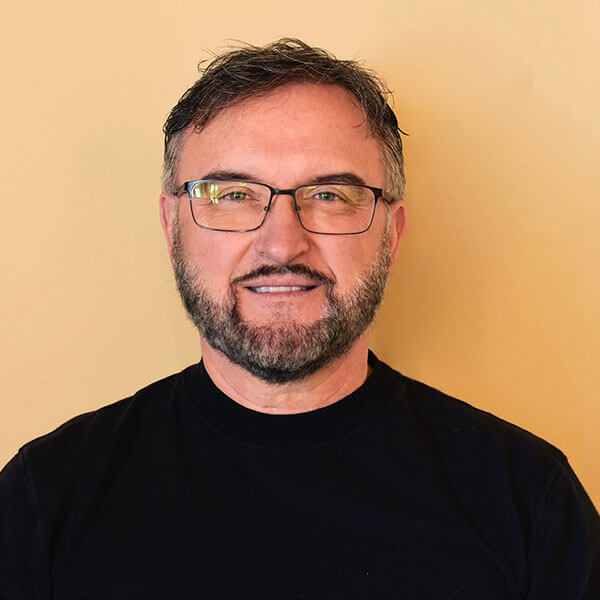 After graduating from Wabash College in Crawfordsville, Indiana, Dr. Mark Henry was accepted on an academic scholarship to attend the Loyola University Chicago College of Dental Surgery. After graduating with honors, he moved to St. Ignatius, Montana where he served on the Flathead Indian Reservation as a commissioned officer and general dentist with the United States Public Health Service. While there, he learned to treat dental emergencies promptly and efficiently, and found that he had a natural ability with endodontic (root canal) treatment. After completing his commission, he accepted an offer from The Ohio State University and entered their College of Dentistry Endodontic Residency Program where he later received an Endodontic Practice Certificate and a Master of Science for his research advancing knowledge related to antibiotic use in root canal therapy.

Dr. Henry has been a member of the American Dental Association and the American Association of Endodontists since graduation from Dental School in 1991 and graduation from Endodontic Residency in 1995. He is a past president and past program chairman of the Illinois Valley Dental Society. He has served on various service boards in the Illinois Valley and has coached his four children in different sports. Dr. Henry and his wife live in LaSalle.  Their four children live in various states across the United States.

Back to Meet Dr. Henry
HOME